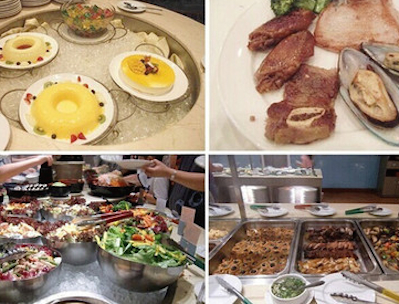 Beijing-based Chinese group discount platform Meituan.com has received US$700 million new round of financing based on a valuation of US$7 billion, according to the announcement in its Weibo account.

Details of the investors are not disclosed.

Founded in 2010, Meituan.com is a group-buying website across China.