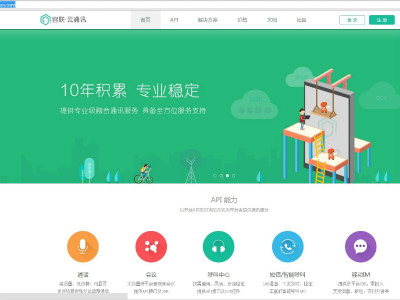 Beijing-based cloud technology developer Yuntongxun.com has received US$15 million series B financing from TBP Capital, according to unverified media reports.

In 2013, the company received US$4 million series A financing from Sequoia Capital, according to the company’s official website.

Founded in May 2013, the platform has currently gathered more than 10,000 developers and over 500 corporate partners.

In June 2014, another cloud computing service provider UCloud received US$50 million in series B funding led by Bertelsmann Asia Investments and Legend Capital.