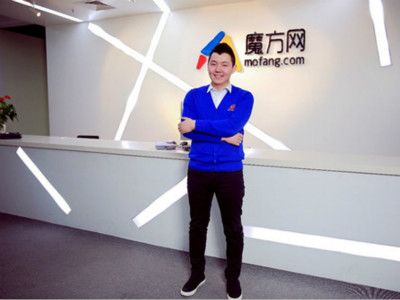 Existing investor Matrix Partners also participated in this round of financing.

"The future strategic plan of MoFang will be to focus on mobile network, social community building, promoting its core product app, as well as expanding overseas operations," says Wang Jian, MoFang’s CEO, in the announcement.

MoFang provides users with new mobile game information and evaluations, game videos and industry analysis. The daily app new users have reached 300,000, and the daily unique visitors (UV) is around 500,000.