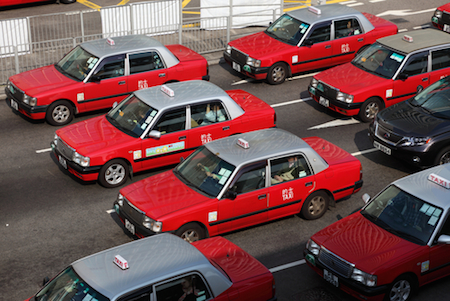 China’s biggest ride share company Didi Kuaidi says it has raised US$3 billion in its latest funding round, which is a record for unlisted companies globally.

In an announcement, the company reveals that China Investment Corp and Ping An Insurance Company of China are among the round’s investors, but did not provide more details.

Didi Kuaidi says that along with the latest investments from some strategic Chinese partners, it plans to expand its scope of businesses beyond transportation.

After the completion of the funding round, Didi Kuaidi will have approximately US$4 billion cash reserves in total.

Didi Kuaidi is the result of a merger announced in February between two rivals, Didi Dache and Kuaidi Dache.