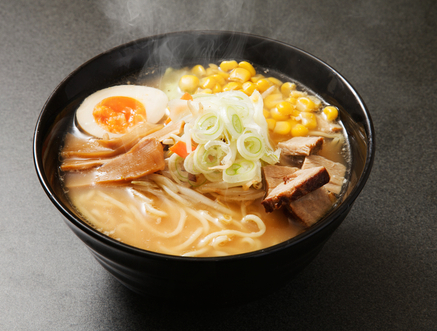 The investment values Ele.me at US$4.5 billion post-money. Alibaba would obtain a 27.7% stake in the business based on the valuation.

In November, China’s biggest ride share company Didi Kuaidi reportedly invested an undisclosed amount in Ele.me as well, though the investment was never officially announced and may have not materialized.

Alibaba declined to comment, and Ele.me did not immediately respond to an email inquiry to confirm the news.

Before that, Ele.me said it had raised US$350 million series E financing led by CITIC Private Equity in January.

As of July 2015, Ele.me provides online food ordering services in 260 cities in China, with 40 million users and daily transaction value of over RMB60 million, over 98% of which come from mobile devices, according to the statement.