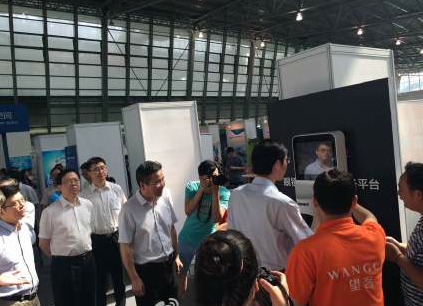 Shanghai-based Wangcl Glasses, a start-up that allows users to order prescription eyeglasses online, has completed RMB150 million (US$23 million) series B round of financing from two Chinese venture capital firms, according to an announcement (in Chinese) posted on the company’s Weibo account.

Qifu Capital and Shilan Fund are the two investors. The valuation of the round is not disclosed.

Founded in 2013, Wangcl Glasses received an undisclosed series A funding from Qifu Capital in March this year at a valuation reportedly around RMB200 million.

Wangcl Glasses’ offline scanning stations can capture key information of users’ eyeglasses order prescription, and users can choose eyeglasses brand, material and color by the touch of a button.

Several start-ups focused on the eyeglasses sector have received venture backing this year.

In September, eyeglasses O2O start-up Loho Eyeglasses completed US$20 million series B round from Sequoia Capital and Vertex Venture.

In the U.S., a similar platform Warby Parker was valued at US$1.2 billion at its last funding round in April.