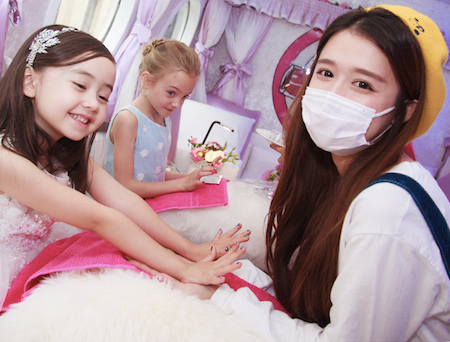 Financial details of the transaction are not disclosed.

After the completion of the deal, Dudu Meijia and 58 Daojia will continue to operate independently. They plan to integrate their resources on the manicure sector, including sharing their respective networks of manicurists.

Dudu Meijia was launched in 2014 in Shanghai, and has secured venture funding from Sequoia Capital and Source Code Capital.

The acquisition follows a wave of closures of O2O start-ups since last year. Around 300 O2O start-ups have shut down after venture money for the sector dried up, according to the Chinese media reports.

In October 2015, 58 Daojia received US$300 million series A funding from Alibaba Group Holding Ltd., KKR, and Ping An Group in one of the largest venture funding rounds for an O2O start-up in China.