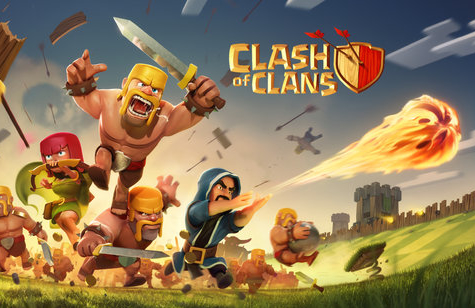 An investor consortium led by Tencent Holdings Ltd. has agreed to acquire up to 84% of Supercell Oy, the Finnish maker of "Clash of Clans", from SoftBank Group Corp. and the company’s employees for US$8.6 billion.

The deal, which is Tencent’s biggest acquisition ever, values the mobile games company at an equity value of approximately US$10.2 billion, says a company announcement.

"Tencent’s investment secures…our independence and unique culture of small and independent teams…At the same time, this new partnership offers us exciting growth opportunities in China, where we will be able to reach hundreds of millions of new gamers via Tencent’s channels," says Ilkka Paananen, CEO of Supercell.

Following the transaction, Supercell will be owned by the Tencent consortium and by the company’s employees. SoftBank will no longer own any shares in the company.

Supercell will retain its independent operations, and its headquarters will remain in Helsinki, Finland.

Tencent is teaming up with unidentified financial investors to purchase the stake, but will maintain a 50% voting interest in Supercell, says the statement.

The transaction, which is expected to close during the third calendar quarter of 2016, is still pending customary regulatory approvals and closing conditions.