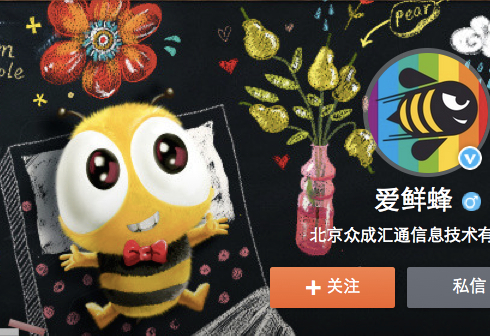 The two-year-old Beequick is cutting its staff count to 700 from 1,100. It has also reduced office space to occupying one floor at an office building in eastern Beijing, down from two floors previously, according to Chinese media reports.

In response to the reports, Beequick says it is in the process to optimize its resources and its series D financing round is proceeding as planned.

It is common for O2O companies with a heavy focus on logistics to cut costs in today’s environment, says an industry insider cited by Chinese media reports, as investors are increasingly demanding start-ups to achieve financial sustainability.

"They can still raise money, but at a reduced valuation, and that’s creating difficulty for closing a new round," says an anonymous source.

The company may be acquired by Baidu Inc. or Alibaba Group Holding, as these Internet giants eye to expand its O2O capabilities.

Launched in May 2014, Beequick provides one-hour delivery of fresh produce and other consumer products from community convenience stores.

It received several million RMB angel investment from Chinese venture firm Crystal Stream in June 2014, and completed US$20 million series A round of financing led by Sequoia Capital in October 2014.