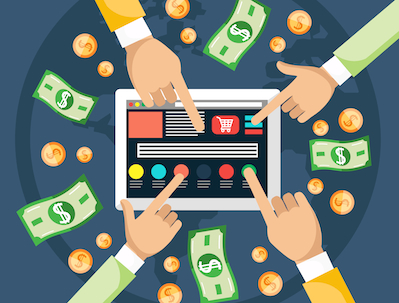 Testin, a Beijing-based start-up that provides one-stop cloud testing services to mobile app and games developers, has completed a US$30 million series C funding round led by existing investor IDG Capital Partners, according to a company announcement.

Founded in 2011, Testin previously received series A funding from IDG.

In 2014 to 2015, it raised a series B financing round from IDG and Banyan Capital, and a series B+ round led by Haiyin Venture Partners, with participation from existing investors Banyan and IDG, in 2015.

The series B and B+ round totaled US$54.9 million, says the reports.

(Correction: An earlier version of the story mistakenly stated that Haiyin Venture Partners led the series C round.)

(Update on September 1, 2016: Testin released an official news announcement, indicating IDG Capital Partners is the investor in the series C round.)