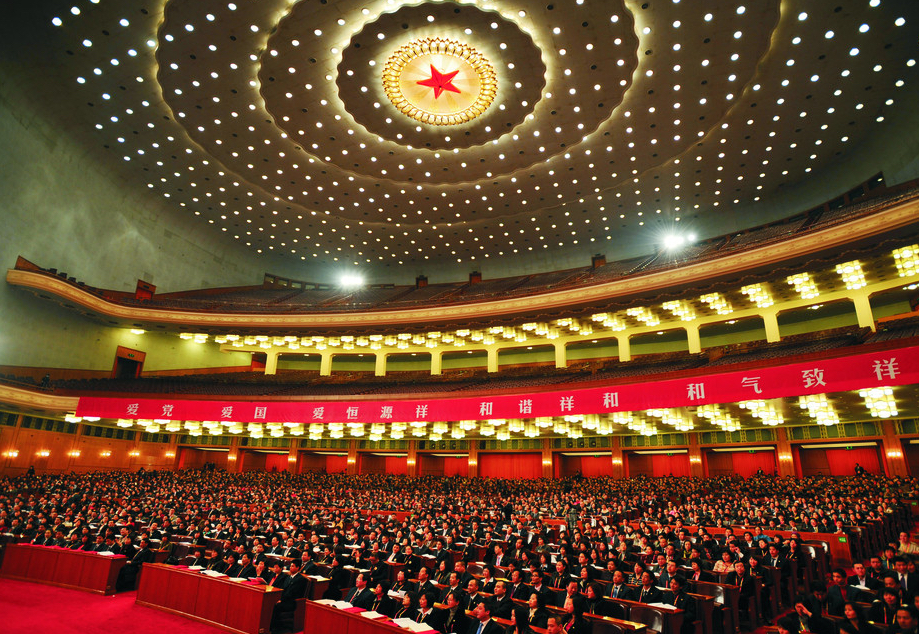 The Chinese government continues to be steered in a direction of long term stability, as Beijing signals desires to extend a delicate balancing act to sustain economic growth while pushing forward its reform agenda during an annual policy meeting, says Aidan Yao, senior emerging Asia economist at AXA Investment Managers in a research report.

Premier Li Keqiang’s opening speech at the National People’s Congress struck a fine balance between delivering near-term growth and furthering structural reforms. In the year of leadership transition, the emphasis of the Government’s Work Report, as expected, was placed on preserving macro stability and policy continuity. This means that economic policies will not see major shifts, and any changes are likely to be applied in moderation.

As anticipated, the government has lowered its 2017 growth target to "around 6.5%" from last year’s 6.5% to 7% range. Even though the number, 6.5%, appears to have shifted from the bottom-line to the center, the government still has a skewed preference for stronger growth.

Not only did Li hint that the government should aim to achieve higher growth when possible, the target for job creation was also increased to 11 million, from 10 million last year. The change of wording on the growth target does not qualify for a policy shift away from pursuing near-term growth, but it reflects a more balanced view of it in relation to other policy objectives, such as deleveraging and supply-side reforms.

On monetary policy, the "neutral and prudent" policy setting was confirmed by the lower M2 and total social financing targets. Recent comments from the People’s Bank of China (PBoC) also suggest that the current policy setting is appropriate for the real economy, but the need for financial deleveraging may require further actions. The latter means further tightening in inter-bank market rates and shadow banking regulation cannot be ruled out.

On the fiscal front, the government has kept the target deficit unchanged at 3%, but it will be incorrect to think that fiscal policy will deliver zero growth impulse. Not only can the government mobilize fiscal savings to beef up actual spending (keep in mind last year’s realized deficit was 3.8% of GDP before accounting for these savings), the government can also deploy resources that are not captured by the budget such as the issuance of revenue bonds, which will double this year to RMB800 billion.

What is also worth noting is that the mix of fiscal outlay is gradually changing from spending-focused to more tax and fee reductions. This is important because the latter can benefit the private sector more broadly, making it more effective in stimulating private demand and shifting resources away from the public sector.

Beijing seems determined to continuing structural reforms, but at a measured pace. The plan on structural reforms treads a similar line from that of last year, highlighting the need to reduce overcapacity, deleverage the corporate sector and restructure State-Owned Enterprise (SOE).

But because of the focus on growth stability, the government has refrained from setting more ambitious targets. For example, the reduction in coal and steel capacity was lowered to 150 million and 50 million tons, compared to 290 million and 65 million cuts that actually took place last year. Given the success of capacity reduction in boosting commodity prices and the Producer Price Index (PPI), the lowering of the targets may also reflect a desire to control inflation.

Closing low-quality capacity and shutting down “zombie” firms appear to have gained more significance, although scant details were released on the latter. Similarly on deleveraging, the government has released more guidance on debt-to-equity swaps and using asset-backed-securities to redistribute risk, but it fell short on providing specific targets and numbers.

The all-important SOE reforms got a special mention, and the commitment to accelerate the process has made the A-share market excited this year. However, the strategy preferred by the government, i.e. making the SOEs larger and more efficient without losing the state control, seems to be at odds with the market, which favors more privatization and break ups. The government will stay on its own course and push the reform forward at a faster pace this year.

China wants to make the yuan more international and market-driven, and continue to promote RMB assets. The currency reform is among the most anticipated financial-market policies. In the Work Report, the government has pledged to continue the reform to make the exchange rate "more market-determined" and to maintain the "stable status of the RMB in the international currency system".

The first part of sentence is easy to understand, indicating that the forex reform will not backtrack, as the new head of China’s foreign exchange put it, once the reform window is open, there is no turning back.

On the second part, since the yuan has already become a reserve currency, reinforcing its global status means that RMB assets need to be more widely held by foreign investors. Greater market accessibility and improved market infrastructure such as allowing foreign investors to hedge currency risks should help to push the process forward.

To the extent that successful market liberalization can attract more capital inflows, it will also help to balance the capital account and ease pressure on the RMB. AXA Investment Managers continues to see the CNY/USD to trade at 7.1 to 7.3 by year-end, but with more balanced risks now than before.