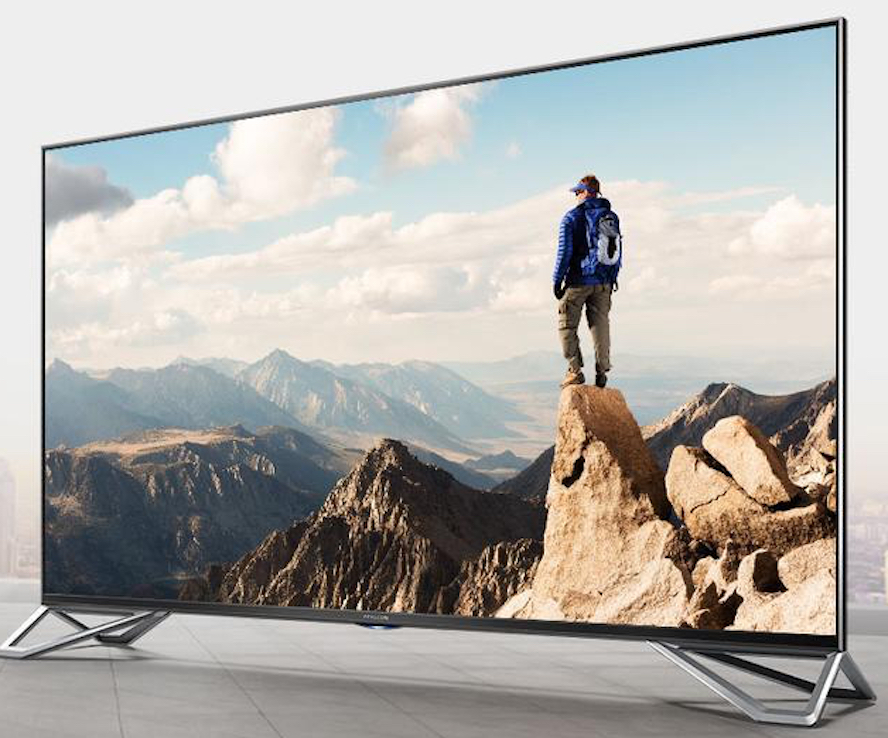 Tencent Holdings Ltd. has agreed to invest RMB450 million (US$66 million) in the smart TV unit of China’s biggest television maker, TCL Corp. The deal is Tencent’s latest investment in the smart TV sector as the technology giant seeks to replicate its dominance in mobile phones content in a broader distribution channel.

Shenzhen-based Tencent has become China’s largest technology conglomerate through a series of savvy investments. Having established itself the largest gaming operator in the world via a series of acquisitions, it is now placing bets on smart TV’s, a rapidly growing and important offline distribution channel.

The deal, which values the TCL unit at RMB2.7 billion (US$397 million), is Tencent’s second investment in a TV maker in the past thirty days. A month ago, Tencent made a RMB300 million (US$44 million) strategic investment in Coocaa, the Internet smart TV division of Skyworth Digital Holdings Ltd., in exchange for a 7.7% stake. That deal valued Coocaa at RMB$4 billion (US$590 million).