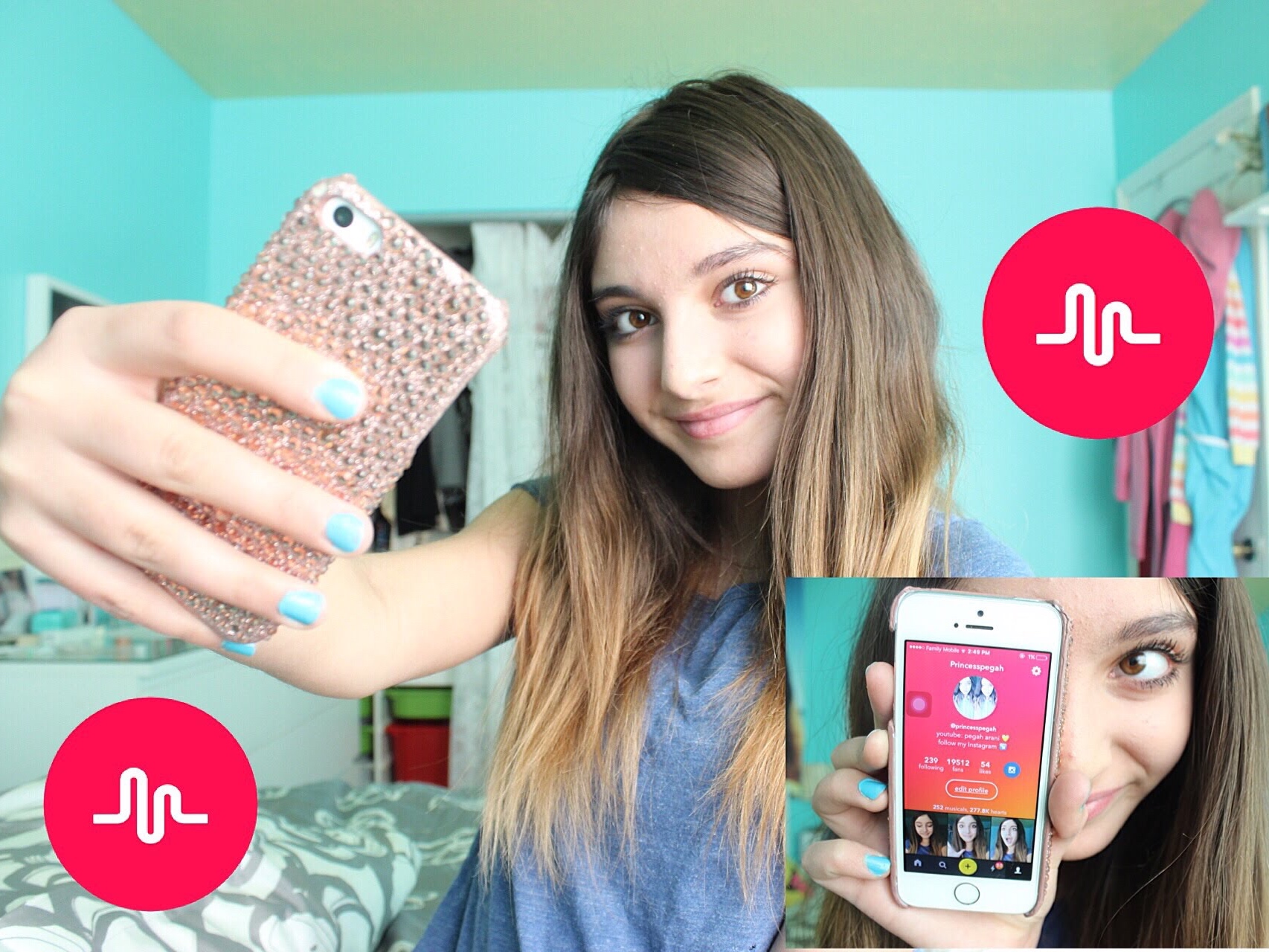 No financial details were disclosed in a company announcement released by Musical.ly. But the deal was reportedly worth US$1 billion, according to local media reports citing insiders. Upon closing of the transaction, Musical.ly will continue to operate as an independent platform.

The news comes two days after Toutiao’s US$50 million investment in Live.me, a live streaming platform popular among young adults in the U.S. and a unit of Chinese mobile Internet company Cheetah Mobile Inc. With the latest deals, Toutiao, a unicorn listed on China Money Network’s China Unicorn List with a US$20 billion valuation, appears to be building itself into a global content and technology conglomerate.

"By integrating Musical.ly’s global reach with Bytedance’s massive user base in China and key Asian markets, we are creating a significant global platform for our content creators and brands, to engage with new markets," said Zhang Yiming, the founder of Bytedance. "At the same time, our global-leading AI technology will help Musical.ly to accelerate their incredible pace of innovation in mobile video creation"

Founded in 2014 and headquartered in Shanghai, Musical.ly, which claims to have 120 million monthly active users, let users create and share lip-synching music videos. It also has a live streaming platform Live.ly.

It marks the Toutiao’s latest global move in the short-video genre. Just three months ago, the company invested over US$100 million to support the overseas expansion of Tik Tok, a short video content platform launched in September 2016 to compete with Musical.ly.

This February, Toutiao acquired U.S.-based video sharing platform Flipagram for an undisclosed amount of money, to expand its video content and grow its U.S. market presence. With that acquisition, Toutiao was able to gain mobile video property and operations in the U.S., and deliver Fliparam videos via its own platform globally.

Founded in 2012, Bytedance owns a series of content platforms including its flagship product Toutiao that provides users personalized content through machine learning technology. The firm currently has nearly 200 million daily active users, each spending an hour each day on their products. It also holds stakes in Indian news app Dailyhunt and Indonesia’s BABE.

This August, Bytedance raised a new funding round of over US$2 billion, led by American private equity firm General Atlantic, valuing the company at US$20 billion post-money. Its previous investors also include Sequoia Capital, Weibo and SIG China.