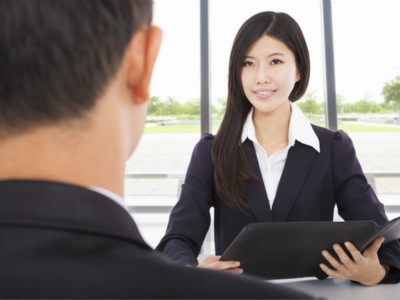 DCM Ventures has led a US$75 million series C round in Maimai.cn, a Chinese business and career-oriented social networking company, the company announced.

Existing investors including IDG Capital and Morningside Venture Capital also participated in the round. Zhaopin Limited, a Chinese career platform that was traded on the New York Stock Exchange before going private in September, will be a strategic investor.

Founded in 2013 by Lin Fan, a former CTO at Dajie.com, another job-hunting website, Maimai.cn has tens of millions of white-collar users, about half of them from first-tier cities in China. In April, Maimai.cn ranked first in a monthly popular app ranking by IIMedia, surpassing Linkedin China. Financially, the company said it had broken even as of last December.

"The US$75 million funding will support the firm’s further market development," said Lin. "Zhaopin Limited is a leading career platform in China with 140 million professional users and an offline team of 5000 people, which will help us to accelerate user acquisition."

In 2014, the company raised a US$20 million series B round from IDG Capital and Morningside Venture Capital.