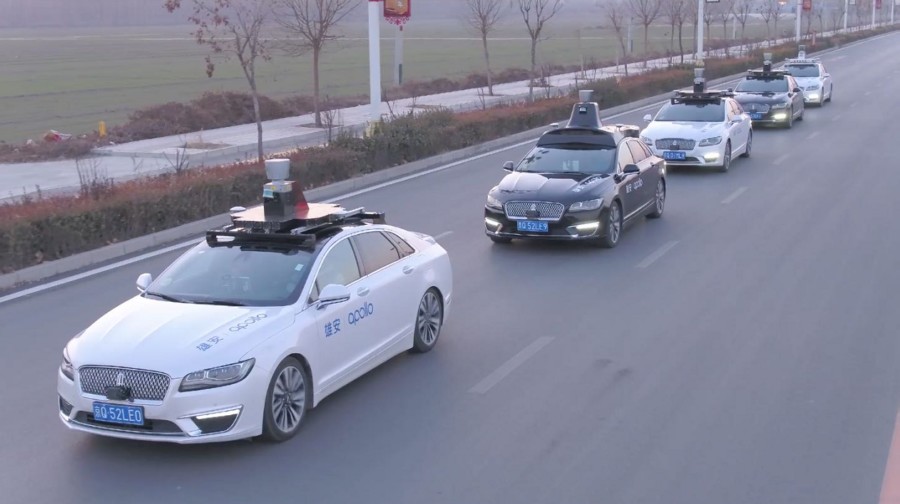 The Business Intelligence Lab and Robotics and Autonomous Driving Lab are both based in Beijing inside Baidu’s headquarter. The new labs will be part of the company’s existing Institute of Deep Learning (IDL), Big Data Lab (BDL) and Silicon Valley Artificial Intelligence Lab (SVAIL), according to an announcement.

In addition, Baidu hired three AI scientists formally based in the U.S.: Kenneth Ward Church, former researcher at IBM Watson Research Center, Huan Jun, program director in the Information and Intelligent Systems Division at the National Science Foundation in the U.S., and Xiong Hui, professor at Rutgers, the State University of New Jersey.

The additions to Baidu’s AI team follow a series of departures of high level AI talent from the company in recent months, many to launch their own companies.

“AI’s significance is already evident,” said Kenneth Church. “In addition to its commitment to fundamental research, Baidu is also in a unique position to transfer AI technology from the laboratory into reality and make the world a better place for hundreds of millions of people.”

Kenneth Church previously founded Empirical Methods on Natural Language Processing (EMNLP), an influential natural language processing conference. In 2012, Church served as the president of the Association for Computational Linguistics (ACL), an international academic association in the field of NLP. Prior to joining Baidu Research, he had worked at IBM Watson Research Center, Johns Hopkins University, Microsoft and AT&T Labs-Research. Dr. Church holds a PhD in computer science from Massachusetts Institute of Technology.

Baidu Research was first established in 2014 to focus on future-looking fundamental research in AI. It is part of Baidu’s Artificial Intelligence Group (AIG), a dedicated AI business unit established in March 2017, which now has more than 2,000 scientists and engineers.