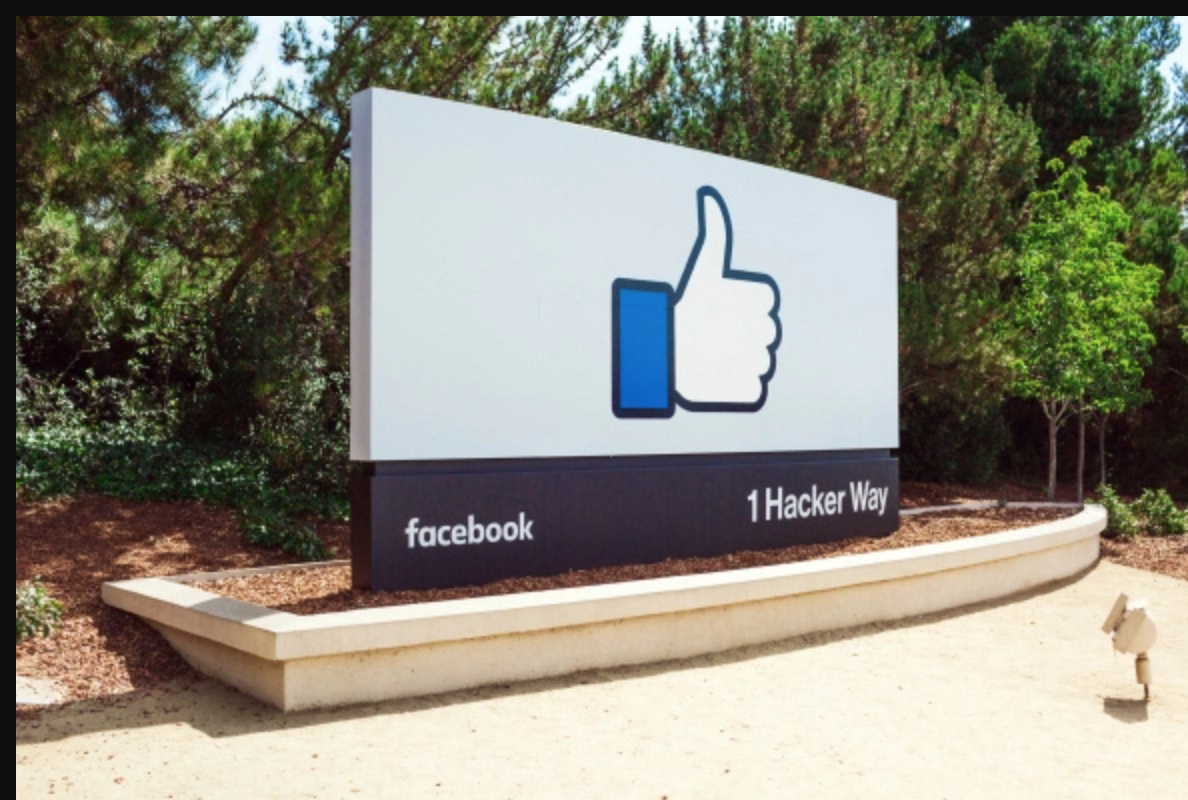 Social media giant Facebook Inc has admitted that it shares user data with at least four Chinese companies, including Huawei Technologies Co., Ltd., the Chinese telecommunications company whose products are deemed a security threat by the U.S. government, according to a New York Times report.

Besides Huawei, Facebook also has agreements with Lenovo Group, Oppo Electronics Corporation and TCL Corporation. The four partnerships remain in effect, but the one with Huawei will wind down by the end of the week, according to the report.

“The news that Facebook provided privileged access to Facebook’s API to Chinese device makers like Huawei and TCL raises legitimate concerns, and I look forward to learning more about how Facebook ensured that information about their users was not sent to Chinese servers,” said Senator Mark Warner, vice chairman of the Intelligence Committee.

Facebook said the data shared with Huawei stayed on its devices, not the company’s servers.

On Sunday, a New York Times investigation revealed that Facebook has reached data-sharing partnerships with at least 60 device makers, including the dominant players such as Apple, Samsung, Amazon and Microsoft. Device makers can gain access to data on users’ friends without users’ explicit consent. They could also retrieve personal information such as birthday, education and work history, according to the report.