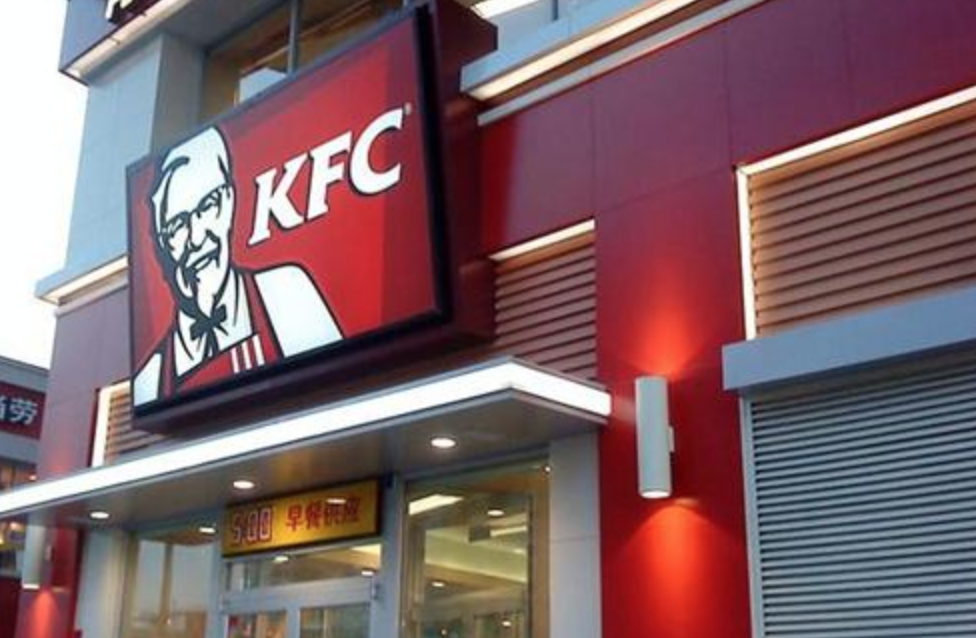 China’s Hillhouse Capital is reportedly in talks to buy Yum China Holdings, Inc., the operator of KFC and Pizza Hut, according to a media report.

Hillhouse is planning to form a consortium with other investors for the deal. And the talks are still at early stage, according to the report.

Yum China separated from Yum! Brands Inc. in 2016 to become an independent and listed company. As of the end of 2017, the company had over 7,900 restaurants in China, and brands including KFC, Pizza Hut, East Dawning, Little Sheep and Taco Bell.

Founded in 2005 by Zhang Lei, who previously worked for Yale Endowment, Hillhouse focuses on the consumer, TMT, industrials and healthcare sectors and invests in companies across all equity stages. Hillhouse manages capital for institutional clients such as university endowments, foundations, sovereign wealth funds, pensions and family offices.