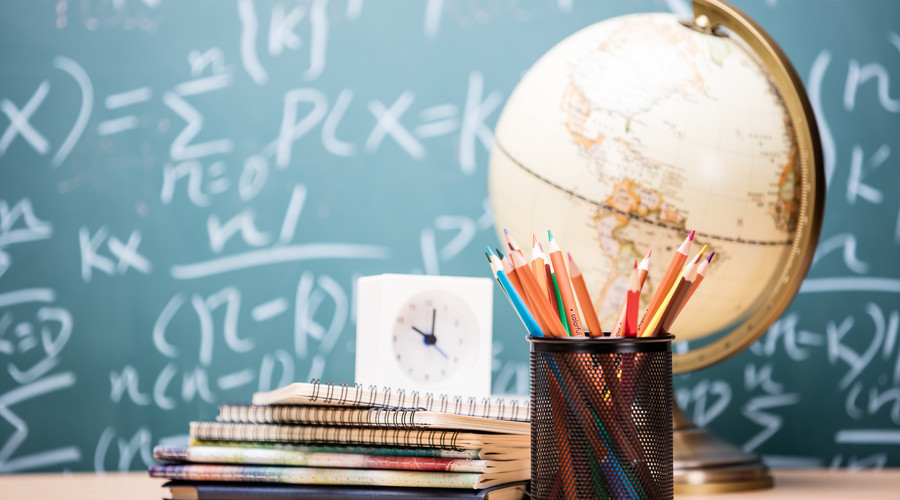 The deal will leverage Minsheng’s operational capability in the education industry and CICC Capital’s strength in finance and resources from multiple channels, the filling indicated. The agreement will also "entitle [Minsheng] to the first priority to acquire investment projects invested by the M&A (merger and acquisition) Fund, which provide a high-quality project reserve in a planned way for the group’s expansion."

The partnership between the two companies comes at a time when China has tightened controls on the "excessive profit-driven" expansion of private schools.

The country’s cabinet, the State Council, introduced an education policy in mid-November to prohibit Chinese private kindergartens from seeking public listings in global capital markets to raise funds. This came on the heels of a draft education legislation in August that proposed to ban operators of primary and middle schools to expand through M&A deals.

"Comparing with K-9 [kindergarten to 9th grade] education, policy risks for higher education are relatively smaller for any investor who wants to put money in the education sector," said Lewis Pang, an analyst focusing on education stocks at Cinda International Holdings, cited by South China Morning Post on January 2.

Incorporated in 2005 and headquartered in Beijing, Minsheng operates as an education services provider in China with stakes in eight private colleges, including one in Singapore and one in Hong Kong.