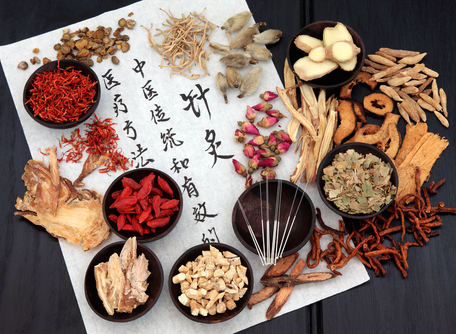 Xiaolu Yiguan, an online healthcare platform that features traditional Chinese medicine treatment, announced on Tuesday that it has closed US$20 million in a new funding round from Nokia Growth Partners (NGP) Capital.

The investment came as the traditional Chinese medicine market is expected to reach RMB1.6 trillion (US$232.49 billion) in 2020, per statistics from China’s Thirteenth Five-Year Plan, an outline of the country’s strategic intentions and major objectives between 2016 and 2020.

The platform connects users with traditional Chinese medicine doctors. It also enables patients to purchase herbal remedies online, and engage in treatment monitoring and post-treatment analysis. The company currently has over 20,000 registered doctors serving several millions of patients online, according to a statement released by NGP Capital on its WeChat official account.

Proceeds will be used to speed up the development of new products and the iteration of the online platform. The company also plans to recruit more technical staff and further expand its business.

The company also completed a series A round worth tens of millions of yuan from Boston-born investment firm IDG Capital and Morningside Venture Capital in May 2016.