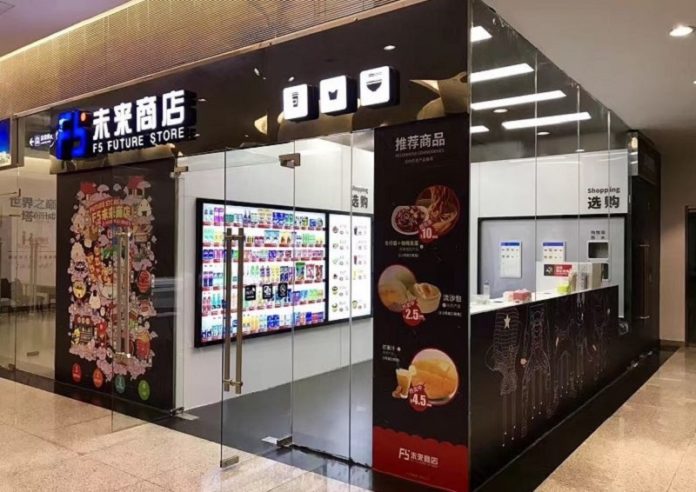 The company’s existing shareholders including Shenzhen-based venture capital firm InnoHub Capital and TCL Venture Capital, an investment unit of consumer electronics producer TCL Corporation, also participated in this round, according to a company statement.

Proceeds of this round will be used for the expansion and operation of new stores.