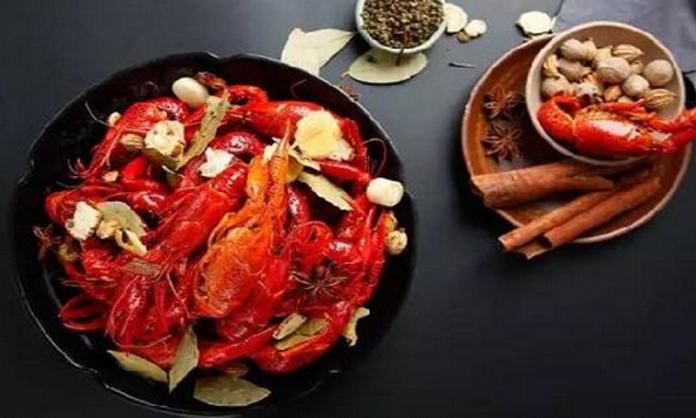 Xinliangji, a Beijing-based seafood supply chain operator, has raised RMB300 million (US$43.62 million) in a new round of financing led by Chinese alternative asset management firm Sino-Ocean Capital through a modern logistics-focused fund.

This is the first investment made by the modern logistics-focused fund, a private equity fund set up by Sino-Ocean in late 2018. The fund made the first closing at RMB1.6 billion (US$232.56 million) in the first half of 2019, according to a statement released by Sino-Ocean Capital on Sunday.

Returning investors Eastern Bell Capital and FreeS Fund also participated in this round.

Xinliangji mainly provides aquatic products, such as crawfish, fish, shrimps, crabs, and pulp drinks. The company purchases raw materials from aquaculture bases, and then processes them into seasonings in modern factories. These products are delivered to restaurants through the firm’s cold chain distribution system and third-party logistics platforms. The company now owns nine processing factories and a 200,000-mu (13.340-square-meter) aquaculture base.

Proceeds of this round will be used to expand the supply chain and improve upstream resource control capabilities.