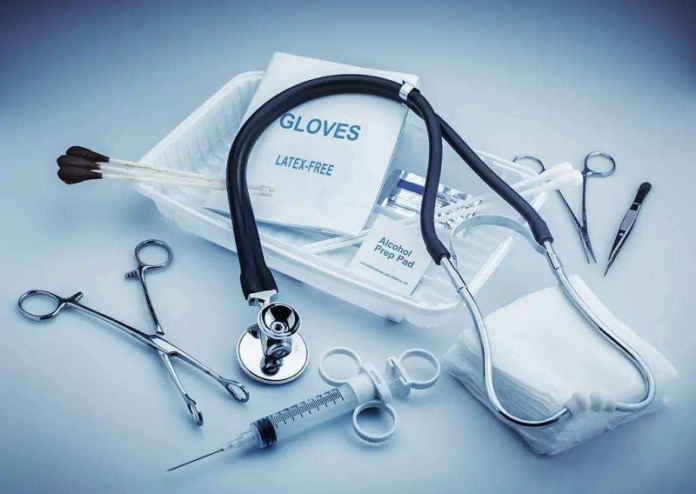 GKHT Medical Technology, a Chinese company that wholesales and distributes medical supplies, has raised over RMB1.1 billion (US$154.39 million) in a series C round of financing, aiming to build an online plus offline platform to offer better supply chain and information services.

Sherpa Venture Capital, a company specialized in pharmaceutical and biotech investments, and Chinese healthcare-focused fund 6 Dimensions Capital also participated in the new round, according to a statement on September 7.

The firm, with over 30 subsidiaries across China, has built a network in the country providing franchisers with one-stop services including medical supplies import, warehousing and logistics.

The six-year-old company was rejected by China Securities Regulatory Commission in late November 2018 for an initial public offering (IPO) application on the domestic bourse, given that the company’s "distribution-oriented business model" may not meet the requirement of China’s "two-invoice system." GKHT Medical Technology had previously filed to go public in June 2017, which had also been denied.

The two-invoice system, introduced in early 2017, allows a maximum of two invoices to be issued across the supply chain in China’s pharmaceutical industry, with one issued by the pharmaceutical manufacturer and the other issued by the distributor to the medical service providers. GKHT Medical Technology, however, generating profits from pocketing the difference as a "middleman" without any involvements in research and production, was deemed "risky" by the Chinese securities regulator.

The firm has completed a total of five funding rounds after the series B round. Previously, the company closed a strategic investment from Chinese fund management companies Longwin Capital and Steppe Capital in July 2016. The company also raised a series B round worth hundreds of millions of yuan in June 2016 and a series A round in May 2015. It counts Dalian-based Aeon Life Insurance and Northern Light Venture Capital among backers in the previous rounds.