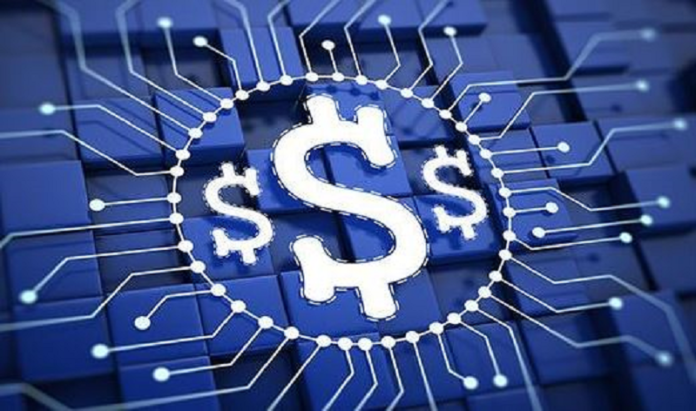 The Guang Ming Daily reported the blockchain chain for an entire page, including three articles: "Blockchain: Paving The Cornerstone Of Trust In the Digital Society", "Will Digital Currency Replace Banknotes" and "Smart Contracts, Making Dispute Resolution More Efficient". These articles clearly pointed out that the blockchain is the key technology of the fourth industrial revolution. It has the advantages of transparency, tamper resistance and decentralization, which will lay the foundation of trust for the digital society and bring about a significant positive impact on our life and social governance.

In the "Will Digital Currency Replace Banknotes", the blockchain-based digital currency is pointed to have duality. On the one hand, it can replace the existing inefficient cross-border payment and settlement system to promote trade development. On the other hand, because it can easily cause economic fluctuations and trigger criminal activities due to its decentralized, autonomous and anonymous nature. How to use the "angel" characteristics of digital currency to dispel its "devil" feature? How the future finance led by digital currency is going? These are the problems to be faced now.

Bitcoin is a virtual currency, which is not a currency in nature. It is a string of property value symbols that people build on a blockchain based on cognitive consensus and has a high credit risk.

Libra is essentially a marketable security based on a US$700 billion credit asset, but due to the openness of the blockchain, it is likely to break away from reserves and induce new risks.

(This article is translated from huoxing24.com. You can see the original article in Chinese here.)