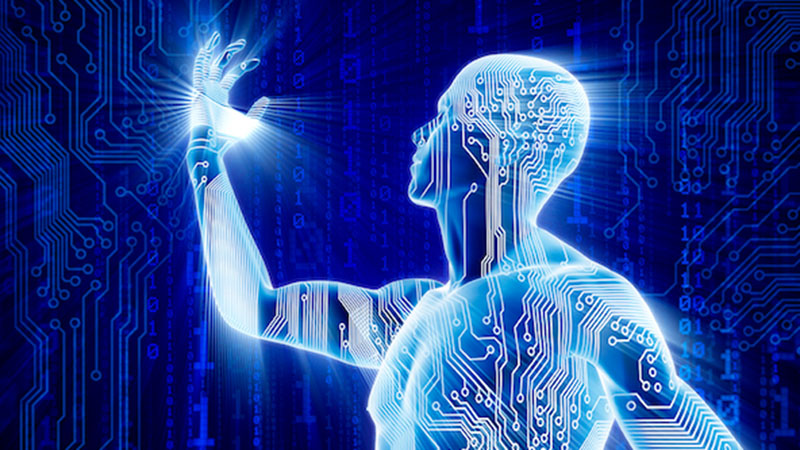 RealAI announced the completion of an angel + round of financing of tens of millions of yuan, led by Green Pine Capital Partners and co-invested by Tendence VC. The financing will mainly be used for team expansion, R&D infrastructure construction, and market promotion. Earlier, RealAI had received a round of investment from Baidu Venture Capital, CAAS Star and Tsinghua Capital. The total amount of the two rounds of financing is about RMB100 million.

RealAI was established in July 2018 and was incubated by the Institute of Artificial Intelligence at Tsinghua University. It is a third-generation secure and controllable artificial intelligence technology and industry solution provider. Robust, Extendable, Assurable, and Landable are the source of RealAI’s English name and the company’s business goals.

Professor Zhu Jun is one of the youngest long-term full-time professors at Tsinghua University. He was an adjunct professor at Carnegie Mellon University (CMU) in the United States. He is currently the director of the Basic Theory Research Center of the Tsinghua Institute of Artificial Intelligence. He is also the deputy editor of IEEE TPAMI, the first AI top-tier journal in mainland China, and the second IEEE AI 10 to Watch scholar in Asia.

According to the State Council’s "New Generation Artificial Intelligence Development Plan", the overall scale of the AI landing industry will increase significantly in the next 5 to 10 years, and will cover more and more Core scenarios for multiple key industries. The second-generation AI technology, represented by deep neural networks, exposes limitations in terms of security and interpretability, and cannot meet the requirements of new applications that are gradually improved.

For example, every key decision in the fields of finance and industrial manufacturing involves huge economic value. Once AI is accidentally mishandled or even maliciously manipulated, it will cause huge losses, which makes customers in such high-value decision scenarios landing on AI solutions. Be more cautious.

In addition, the Deepfake incident has intensified in recent years, and substantial security hazards such as technology abuse have occurred. In this context, RealAI hopes to use third-generation artificial intelligence to promote the implementation of AI technology in more scenarios, to ensure that artificial intelligence applications reach the level of security and reliability required by various industries, and provide services within a trusted and controllable range.