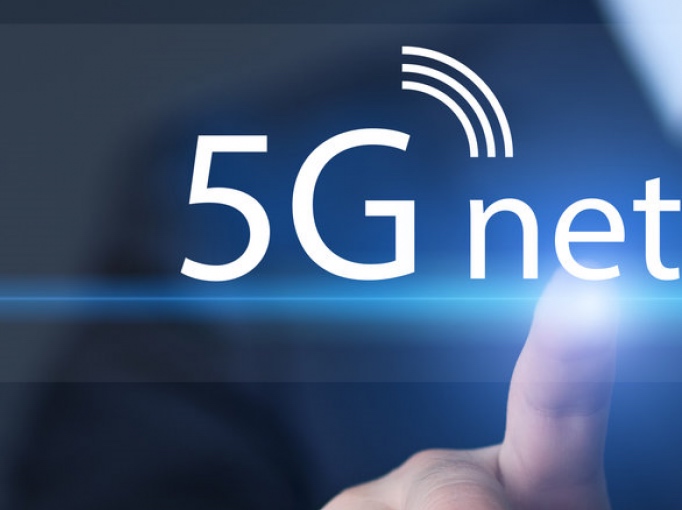 China’s 5G core patents are number one in the world, with over 600,000 5G base stations

Qin Yong, director of the High-tech Department of the Ministry of Science and Technology, said at a press conference of the State Council Information Office on the 21st that China has achieved the leading position of 5G technology in mobile communications. The number of 5G base stations has exceeded 600,000, and the number of users has exceeded 110 million.

The fund launched by ProfitBoard Ventures will be used to support startups in Southeast Asia and India. It is reported that ProfitBoard Ventures is an investment institution under Taxmantra Global in India, which has completed more than 100 transactions in the past three years.

It was learned from people familiar with the matter that the second phase of Tesla’s Shanghai Gigafactory project has passed the periodic review and is expected to be fully put into production early next year for Tesla’s Model Y. Tesla China did not comment on the reports.

Tianyancha App showed that on October 21, Shanghai Xiaodu Artificial Intelligence Co., Ltd. was established with a registered capital of RMB100 million yuan and the legal representative is Jing Kun. The company’s business scope includes technical services in the field of intelligent technology, technology development, and more. It is wholly-owned by Beijing Baidu Netcom Technology Co., Ltd.

The latest report shows that the valuation of Ant Group has increased to US$461 billion in its planned dual IPO in A-shares and in Hong Kong. The China Securities Regulatory Commission also approved the IPO registration of Ant Technology Group Co., Ltd. on the Science and Technology Innovation Board.

It has been more than three months since Baidu officially launched its return to a Hong Kong listing. According to reports, as early as late July this year, senior executives including Robin Li met with investment banks and officially launched the second listing plan for returning to Hong Kong.

Taiwan Hon Hai Precision said on Thursday that its subsidiary Foxconn Venture Capital Holdings Co., Ltd. had sold 630,000 Alibaba’s American Depositary Shares (ADS) yesterday at a price of $310.684 US dollars per share. The total transaction amount was US$196 million. So far, the company has liquidated all Alibaba ADS holdings. Hon Hai stated that this transaction has realized a benefit of US$130 million based on the cost of acquisition.

At the 5G Autonomous Driving Summit held today, China Mobile launched the national 5G new infrastructure vehicle road collaboration project, and released the "5G + high-precision positioning" system. It is understood that the city-level verification and application of 5G car networking in Suzhou is the first batch of nationwide rollout and the only 5G new infrastructure car road collaboration project in the Yangtze River Delta region initiated by China Mobile and the Suzhou Municipal Government.

The project will build the country’s first batch of city-level 5G car networking applications, transform 224.75 kilometers of 5G intelligent networked roads, support millions of devices or tens of millions of data concurrently, and achieve more than 200,000 access users and 150 applications.