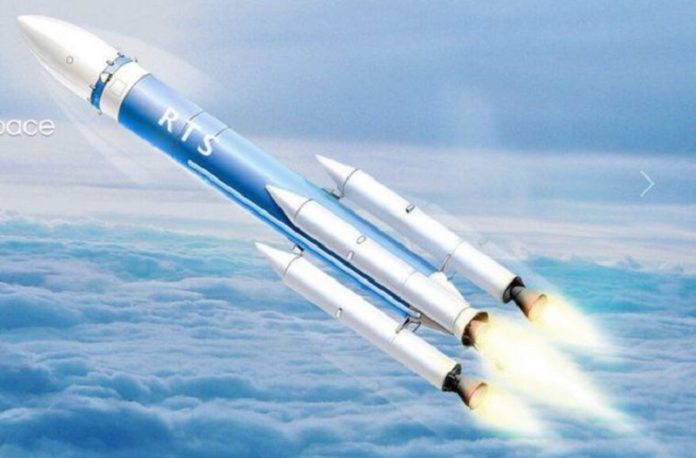 The two parties will give full play to the synergistic advantages of capital and industry, and are committed to discovering new technologies, new formats and new models in the big health field, and jointly promote the long-term investment layout of the big health industry.

It is separated by split spin-throwing. The fairing of the Zhuque-2 launch vehicle has a diameter of 3.35 meters and a total length of 8.24 meters.

It is a clamshell structure composed of a non-metallic end cap and a cone section and a column section of the skin stringer structure. The fairing fills the gap in the large-size fairing of private aerospace.

Walvax Biotechnology: The designed annual production capacity of the covid vaccine has been built up to 30 million doses

Walvax Biotechnology stated on the interactive platform that the company’s listed covid vaccines include two products, a 13-valent conjugate vaccine and a 23-valent polysaccharide vaccine.

The first batch of driverless taxis opened in Dalian, Liaoning

Recently, five driverless taxis officially opened to residents for free trial rides in Jinpu New District, Dalian, Liaoning. Han Xiaomei, a staff member of the Development and Reform Bureau of Dalian Jinpu New Area, said that the next step will be to promote the application of driverless scenarios in the Xiaoyao Bay area and the Jinshitan National Tourism Resort.

The market has very strong demand for Model 3 and Model Y. Model Y has been put into production at the end of 2020 and will gradually reach its maximum production capacity

SF Technology published a "smart helmet" appearance patent, the publication number is CN306294216S, and the application date is June 2020. The patent abstract shows that the purpose of this design product is a smart wearable device used in a logistics system.

TSMC: Speeding up automotive chip production as its top priority

TSMC said today that the company is making it its top priority to respond to the chip supply challenges affecting the automotive industry and to "accelerate" the production of these products through its fab.

The locomotive is designed to have a speed of 80 kilometers per hour and a continuous power of 700 kilowatts. It can run continuously for 24.5 hours on a single machine with a full hydrogen load. The maximum traction load on a straight track exceeds 5000 tons.

CICC: The global machine vision industry is estimated to be worth US$9.2 billion in 2025

Baidu gets permission to test self-driving cars in California

According to reports, the California State Department of Motor Vehicles announced on Wednesday that Baidu has obtained the state’s permit and will begin testing unmanned autonomous vehicles in the state.

Baidu is the sixth company to obtain a permit for testing without a safety officer in California. The permit allows Baidu to conduct three fully autonomous vehicles on designated streets in Sunnyvale, Santa Clara County. test.