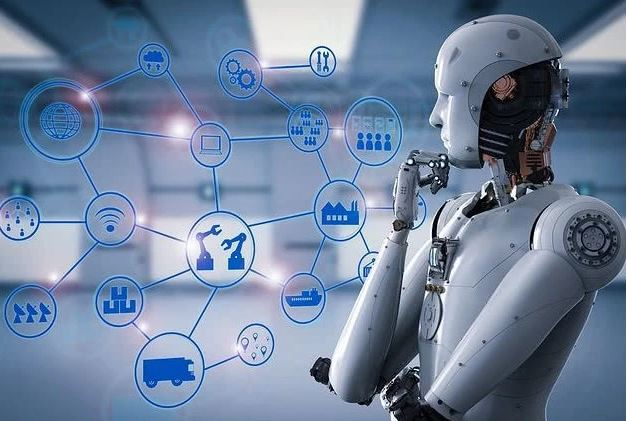 China’s State Intellectual Property Office issued a notice recently to radically change the country’s patent policy. It seeks to transform China from focusing on the number of patents to focusing on the quality of patents, in an effort to boost true indigenous innovation.

The policies include measures to cancel all patent subsidies, crack down on improper behavior to artificially increase patent filing numbers, and to tie patent numbers to other benefits.

The move was interpreted as "weaning" universities from patent subsidies and correct the long blind pursuit of patents quantity in China.

That compared with 306 and 204 at Massachusetts Institute of Technology and Stanford University.

Lei Chaozi, Director of the Department of Science and Technology of the Ministry of Education, commented that the number of patents in Chinese universities is generally more than five times that of European and American universities, which is obviously inconsistent with the actual innovation capabilities of Chinese universities.

These numbers are artificially high because of past policies to encourage universities and other entities to apply for higher numbers of patents.

According to the State Intellectual Property Office’s regular press conference, there were 14,375 applications for registration of layout designs of integrated circuits in 2020, an increase of 72.8% over the same period last year.

It is said that the number of enterprises that submitted applications for registration of integrated circuit layout designs in 2020 will reach more than 5,600, more than twice the number of the previous year.

Part of the increases is due to China’s effort to seek self-reliance in semiconductors, but the patent quantity is still artificially high.

There are three major changes in the new policy.

The total amount of all levels and categories received by the funded object cannot be higher than 50% of the official fee for obtaining the patent.

It is not allowed to fund intermediary service fees such as patent annual fees and patent agency services.

For those who falsify and arbitrage patent funding, the allocated funds shall be recovered within a time limit.

There will be curbs on the transfer of patent application rights and patent rights that are clearly not aimed at technological innovation and implementation.

In the submitted patent applications, there are behaviors that do not conform to the common sense of technological improvement, such as technical solutions that implement simple functions with complex structures, and combine or stack conventional or simple features.

3. Centralized rectification for the whole year of 2021, and encourages the reporting of patent fraud

In this regard, the previous improper patent activity was involved, and voluntary withdrawal can be handled lightly.

The notice stated that in 2021, special rectifications will be launched to combat such application behaviors.

It encourages self-examination and self-correction and voluntary withdrawal. If the units and individuals involved and the agencies actively withdraw the relevant applications, they will be handled lightly as appropriate.

Finally, the positive guidance mechanism is also emphasized. It will actively carry out various forms of publicity reports to improve the quality of patent applications, strengthen incentives for enterprises and individuals that actively invest in innovation.

The new regulations also stated that it is necessary to further highlight the quality-oriented guidance of patent applications.