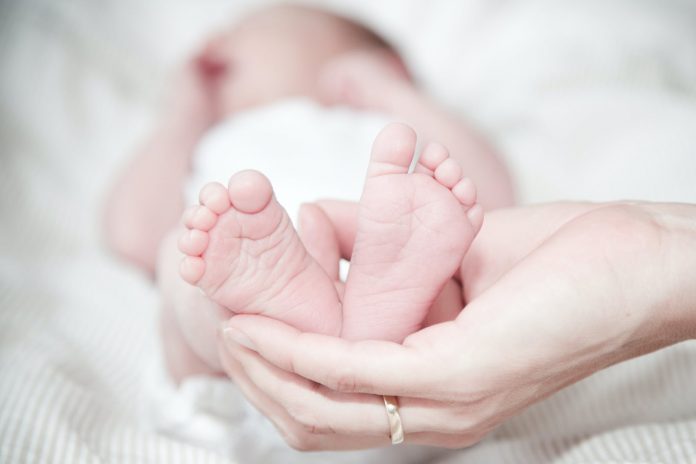 Cui Dongshu, secretary-general of China Passenger Car Association, said in a statement that China’s auto market is dominated by middle-aged consumers and is gradually moving towards a market dominated by elderly consumers. Therefore, China’s three-child policy will make the auto market more diversified, which is a good thing. Regarding the structure of the entire auto market, although the three-child policy has brought about the growth of seven-seater cars, but the impact is small, and Chinese auto market is bound to be geared toward middle-aged and elderly people. The current auto market will inevitably drive consumption upgrades and boost sales of medium and large-sized luxury vehicles, while driving the growth of micro-electric vehicle market targeting the elderly.

Haier Group and Geely Group are currently in contact for in-depth cooperation, according to insiders. The brand-new smart EV brand ZEEKR launched by Geely Group will appear in Haier’s retail stores. The two companies will also cooperate in other areas.