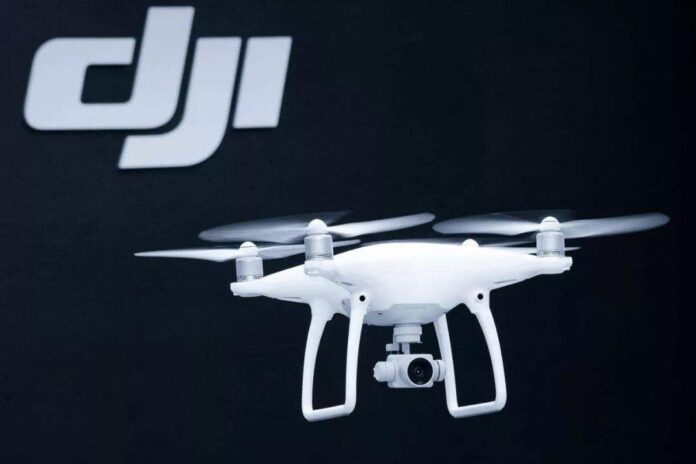 American design software Figma has recently frozen the accounts of companies named in U.S. issued sanctions, such as DJI. It means that Chinese well-known technology companies, including Huawei and DJI, will be affected. After this news came out, Figma’s Chinese competitors InstantDesign and Lanhu have also launched the Figma file import function so as to help designers deal with this incident.

Chinese AI chip unicorn Cambrian announced yesterday that Mr. Liang Jun, a core technician, notified the company to terminate the labor contract due to disagreements with the company. After his resignation, Mr. Liang will no longer hold any positions in the company.

Alibaba DAMO Academy has successfully developed an AI algorithm that can accurately predict the wind speed and power generation of wind farms. The algorithm can predict the wind speed of different terrains such as plains, mountains, and coasts, and predict the power generation of wind farms in the region, providing data support for power grid scheduling and improving wind power consumption. In complex mountain wind farms, the accuracy of forecasting using DAMO Academy’s AI algorithm can be increased by 20%. At present, the algorithm has served many Chinese wind farms.

Excavation robot developed by Shanghai Construction is on duty