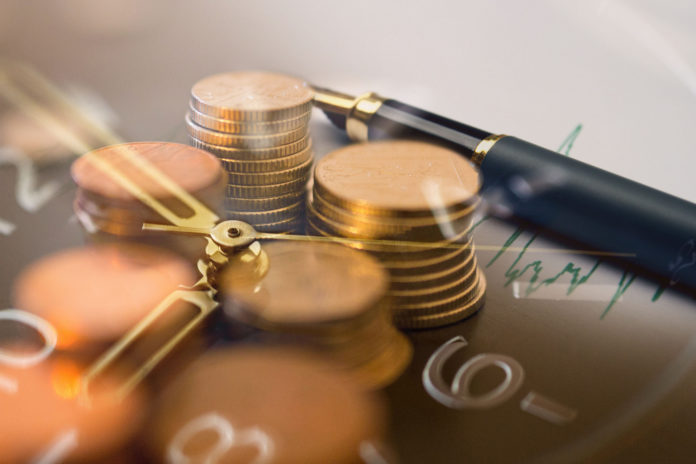 An aggregated of 239 venture capital deals worth US$6.5 billion were recorded in October 2022, slightly increasing compared with the US$5.48 billion raised across 288 deals in September in terms of deal value, according to China Money Network’s China VC Tracker released today. However, compared with the same period last year, Chinese venture capital market declined by nearly 50% by deal value, and the deal volume decreased by 35% year-on-year. It indicates that Chinese VC market is still sluggish.