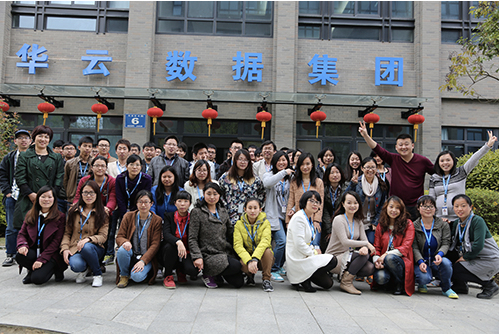 At the same time, Haitong Securities and Chinac.com will launch a RMB1 billion (US$161 million) cloud computing investment fund.

The company raised tens of millions U.S. dollar series B financing from SIG Asia and Intel Capital in 2014, says the reports.

Chinac.com operates 20 data centers across China with nearly 10,000 physical server clusters, according the information on its website.