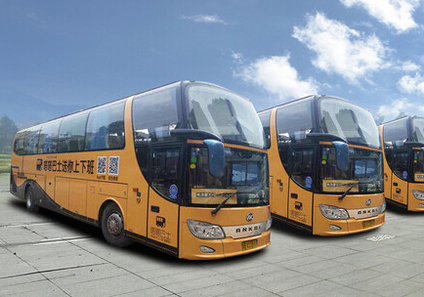 In return, Newchoice Pipe will obtain a 18.69% stake in the start-up, meaning the two-year-old start-up is valued at US$685 million.

The investment in Dadabus is part of Newchoice Pipe’s expansion into new energy cars sector. The company previously made small investments in two new energy companies in China.

In April and May 2015, the company raised RMB42 million in angel and series A funding round, according to its website.

It currently operates over 2,000 customized bus routes, serving two million users in 30 major Chinese cities, according to the disclosure document.