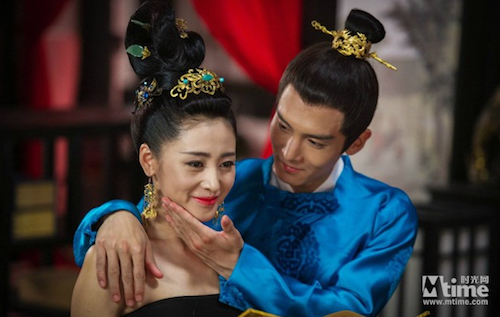 Wanda Cinema Line Co., Ltd. has agreed to acquire Chinese online film media and ticketing platform Mtime.com for US$280 million, according to a company announcement.

Wanda Cinema plans to fund the deal with cash on hand, and will own 100% of all operating entities under Mtime.com, China’s version of IMDB or Yahoo Movie.

The move adds online capabilities to Wanda Cinema, a traditional cinema operator. The two parties plan to initiate an all-around integration of their resources to create an O2O (online-to-offline) platform with around 100 million users.

"Wanda Cinemas is China’s largest theater operator with over 60 million members and numerous film IP from China and abroad," says John Zeng, president of Wanda Cinemas. "The online resources and technologies Mtime.com has can help Wanda further activate the potential and power of the ‘ecological movie-going platform.'"

After the completion of the acquisition, Mtime.com will maintain its independent brand and Kelvin Hou Kai will continue to serve as CEO.

Founded in 2004, Mtime.com received around US$10 million investment from Fidelity Growth Partners, Tiger Global Management and others in 2013.

During the first half of 2016, Mtime.com recorded revenues of RMB180 million with net loss of RMB6.8 million. Wanda Cinema says it expects Mtime.com to be profitable for the year.

Trustbridge Partners Co-Leads $30M Series B Round In Veritas Genetics