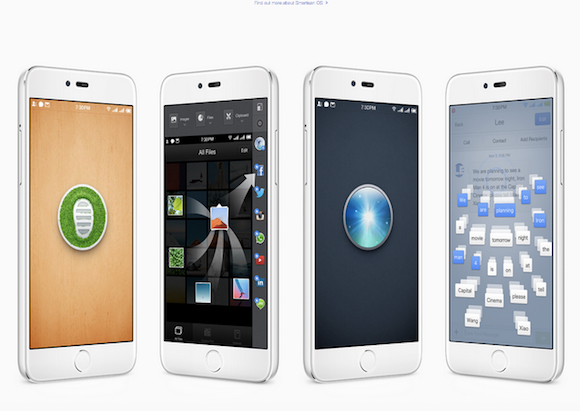 It raised a RMB180 million in a series B round from undisclosed investors in 2014. Chinese retail conglomerate Suning Group reportedly also invested in the start-up.

For the latest funding round, the company did not disclose participating investors, but the capital raising encompasses only existing investors contributing follow-on investments.

Smartisan aims to draw upon a spirit of artisanship and perfectionism to create consumer smartphones that offer first-rate user experience.

The company has released a few products, including Smartisan U1, T1, and T2 smartphones.

It’s latest new release Smartisan M1 and M1L have received strong market reaction and sales, but there is no public information available on its smartphone shipment.