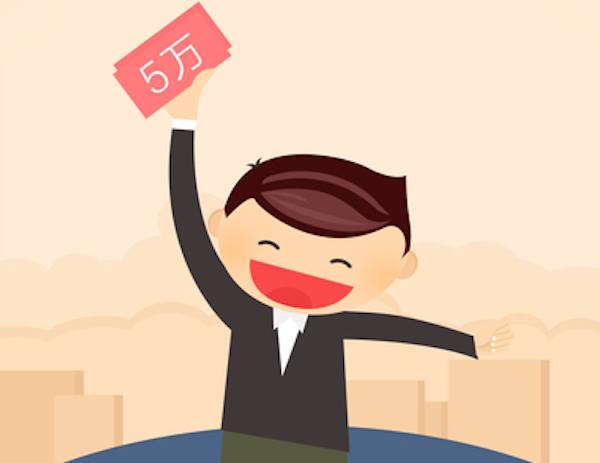 China’s Sunshine Insurance Group Corporation has led a RMB500 million (US$73 million) series C round of financing in QuantGroup, a financial technology start-up.

Fosun Capital, Guosen Hongsheng Investment Co., Ltd., and other undisclosed investors also participated in the round.

"We will cooperate with QuantGroup on credit guarantees for insurance products," said Zhang Ling, an investment managing director at Sunshine Insurance.

Fosun said it hopes that QuantGroup can cooperate with financial tech companies it has invested in the past. The Chinese insurance and investment holding group also established an Internet finance arm in 2015 providing P2P (peer-to-peer) lending and other wealth management products.

The company claims to have over 10 million cumulative users with monthly transaction volume of nearly RMB1 billion (US$149 million).

The start-up began as a program within the Microsoft Ventures Accelerator led by Zhou Hao, a statistician who formerly worked at Morgan Stanley, Capital One and Barclays.

QuantGroup went on to raise an undisclosed series A funding round from Fosun Kinzon Capital, Banyan Capital and China Grow Capital.

It raised a series B round from Zhixin Capital, Star VC, Oriental Fortune Capital and others, according to its website.