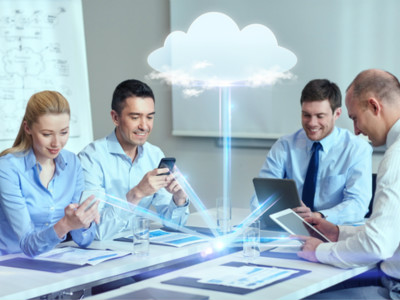 Sequoia Capital China also participated in the latest round, according to an announcement released by Matrix Partners on Tuesday.

The proceeds will be used to enhance the company’s talent management software, improve its consumer services, develop new technologies and facilitate innovation in business and market operation, said Ji Weiguo, co-founder and CEO of Beisen, in the announcement.

The company recorded more than 5,000 enterprise users as of October 2018. Most of them are large and medium enterprises in sectors such as finance, real estate, automobile and internet.

Beisen plans to double its enterprise user base to over 10,000 in next three years, said Ji.

The company had raised a MB110 million (US$18 million) series C round of financing led by Matrix Partners and another unnamed investor in April 2015.