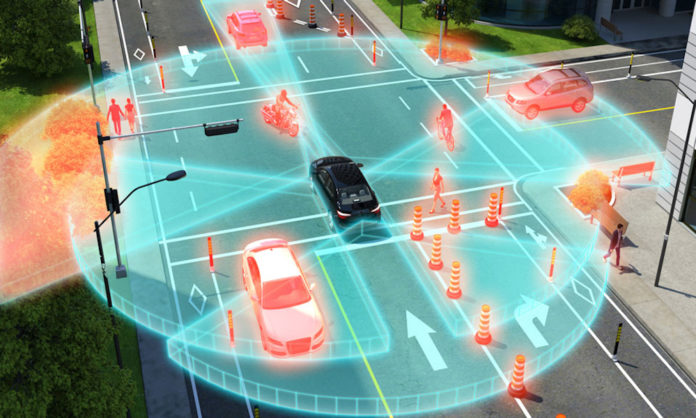 As part of the deal, Steven Ji, partner from Sequoia China, has joined Baraja’s board of directors.

Headquartered in Sydney, Baraja is a LiDAR technology developer for self-driving automobiles. It was established by its current chief executive officer Federico Collarte in 2015, who began running his operation out of his garage. LiDAR (light detection and ranging) is a technology that gives vision to self-driving vehicles.

The company has launched a unique LiDAR system that utilizes prism-like optics — multiple spinning lasers which emit shifting wavelengths of light, to create powerful eyes for self-driving vehicles in July 2018.

Their spectrum-scan approach to LiDAR is distinguished by the ability for self-driving software to instantaneously change scan resolution and adapt to the environment, similar to how humans can control their visual focus.

“Traditional LiDAR is prohibitively expensive, difficult to manufacture at scale, and needs to be incredibly robust,” said Steven Ji. “These problems need to be solved for the fully-autonomous vehicle to become a reality, which is why we’re so excited to be working with Baraja.”

With offices in San Francisco and Shanghai, Baraja is currently expanding throughout the United States and Asia. It also acquired ISO 9001 Certification, an internationally-recognized standard that certifies quality management systems and processes regularly required of mission-critical suppliers.

The proceeds of the round will be used to scale production, hire talent and continue its mission to enable safer autonomous driving.