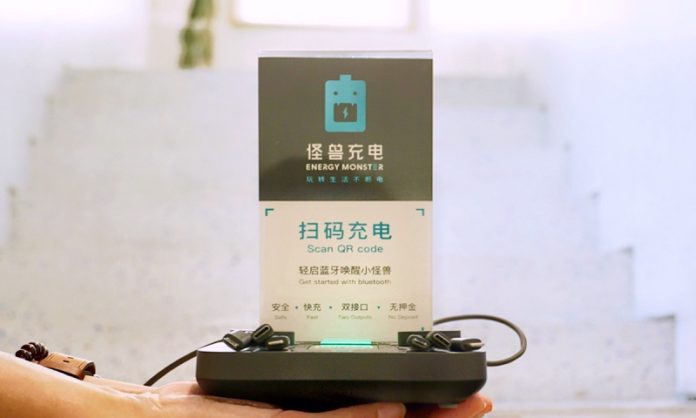 The company has served nearly 100 million users across more than 800 cities in China as of the end of 2018, according to information on its official website.

Proceeds of this round will be used for brand promotion, new product development, and new business incubation.

It also secured over RMB100 million (US$14.91 million) in a series A round from Hillhouse Capital, Crystal Stream Capital, GF Xinde Investment Management and other investors in July 2017. In April 2017, it collected tens of millions of yuan in an angel round from Shunwei Capital, Hillhouse Capital and Xiaomi.