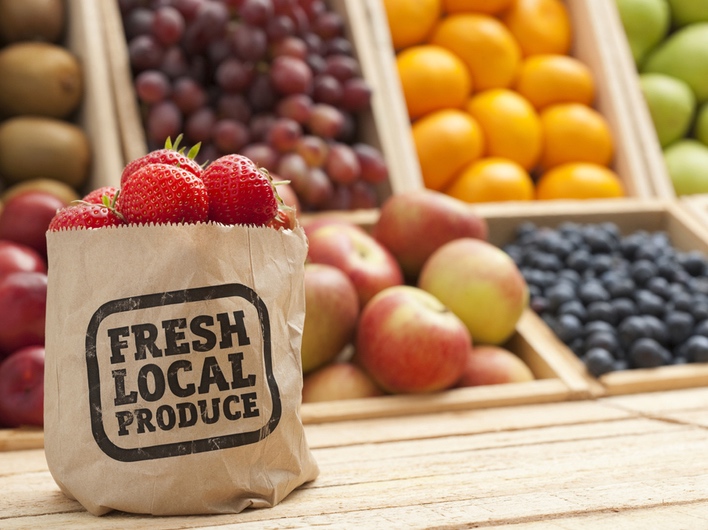 Financial details of the new round remained undisclosed.

The company currently has 30 fresh distribution centers, over 1,500 cold-chain transportation routes, and more than 20,000 cold-chain transport vehicles, serving customers who produce products like flowers, red wine, ice cream, fresh milk, fruits and vegetables, and seafood. The company handles up to 200,000 orders in one day, with a year-on-year growth rate of over 50%, according to a company statement.

Proceeds will be used for the construction of a cold-chain logistics service platform, and the enhancement of its fresh supply chain platform "QuanZhiXian."

The lead investor, CMH Growth Fund, was jointly launched by China Merchants Capital, and Japanese investment banking and securities firm Mizuho Securities in May 2015. The private equity fund, operated both from China and Japan, primarily invests in Chinese companies to help the country transfer from the "conventional export-driven industrial structure" to the "domestic demand-driven industrial structure."