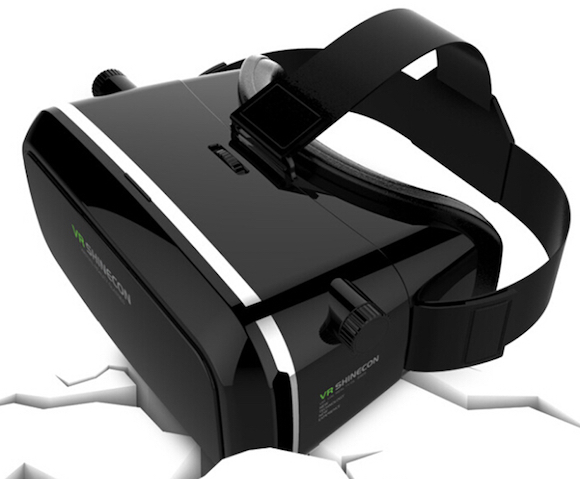 The Shenzhen-listed O-film Tech, a maker of precision photo electricity thin film components and parts, will also appoint a board member to the company, according to a disclosure filing.

It raised an undisclosed amount of series B funding round from China Growth Capital, China Mobile Games and Entertainment Group Ltd. and others.

The company’s main products are virtual reality headsets, including one launched in 2014 named 3Glasses, which retails at RMB1,999 (US$289).