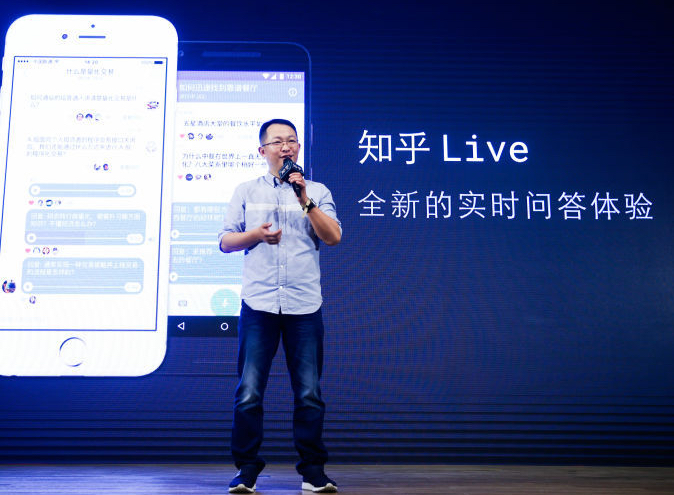 Beijing-based Zhihu last raised US$55 million in a series C financing led by Tencent at the end of 2015 at a valuation of US$300 million. The company did not disclose its current valuation.

"We have observed Zhihu for over a year, but sadly missed the opportunity to participate in its series C round," said Kathy Xu, founder of Capital Today. "We are excited to finally get the chance to participate in the future growth of Zhihu."

Xu said the investment in Zhihu is the largest single deal her firm inked during the past year. She believes that Zhihu has a chance to become a great company meeting users’ various needs in content and consumption. Capital Today, with its 28-year fund life horizon, will help Zhihu establish its brand and create value for users, she said.

Zhihu will further expand its knowledge-based platform to provide emerging middle class in China the best place for discussions online and a place where experts can share their insights to be compensated, founder Zhou Yuan said.

Established in 2010, Zhihu previously received US$22 million series B financing led by SAIF Partners in 2014, and around US$10 million in series A round from Qiming before that.