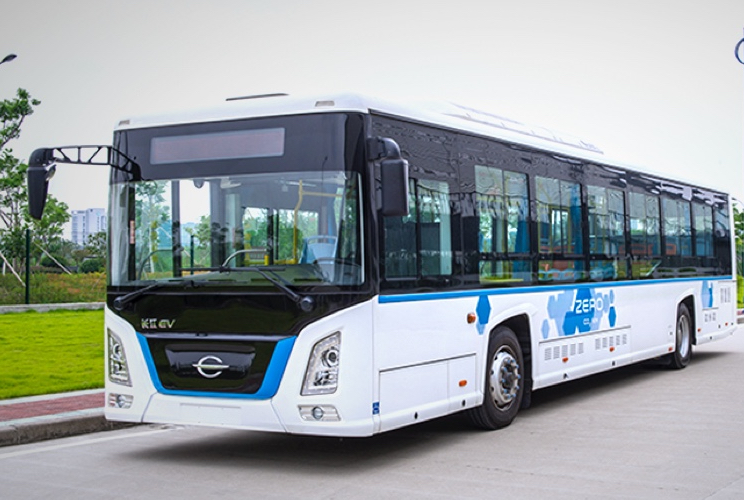 Tong will act as the head of FDG’s electric vehicle division, and will oversee daily operation and management, research and development at the company’s production plants in Hangzhou, Kunming and Guizhou, the company announced today.

Starting his career as an engineer, Tong was responsible for the acquisition of Volvo Car Corporation by Geely and participated in formulating and implementing the re-branding strategy afterwards. China is now the largest market for Volvo.

Tong’s main tasks at FDG will be to enhance the brand of Changjiang and improve its long-term operations strategy. The group is aiming to grow footprint both domestically and internationally, as well as increase sales and market share.

Hong Kong-listed FDG changed its name from Sinopoly Battery in 2015 to transform itself from a lithium battery manufacturer to an integrated electric vehicle maker. It currently has four products under the Changjiang brand, including a mid-size bus, a commercial vehicle, a mini SUV and an electric bus, in addition to lithium-ion batteries and energy storage systems.