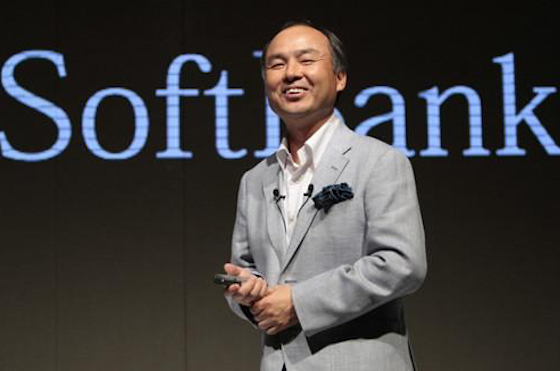 The transaction will be completed on March 1, 2017.

The deal will transform Softbank Group Capital, a wholly-owned Softbank unit, into a joint venture, and Softbank’s stake will be reduced to 45.5%.

Foxconn and Softbank previously teamed up with Alibaba Group Holding Ltd to lead a US$500 million new funding round in Indian e-commerce firm Snapdeal in 2015. In the same year, the two companies also teamed up with Indian business conglomerate Bharti Enterprises Limited to launch a joint venture to promote clean energy in India.

Both companies have plans to invest in the U.S. After meeting incoming U.S. president Donald Trump last December, SoftBank CEO Masayoshi Son announced intentions to invest US$50 billion in the U.S. aiming to create 50,000 jobs. Foxconn said last month that the company is considering building a U.S. display-making facility for US$7 billion in a joint venture with Sharp Corp.