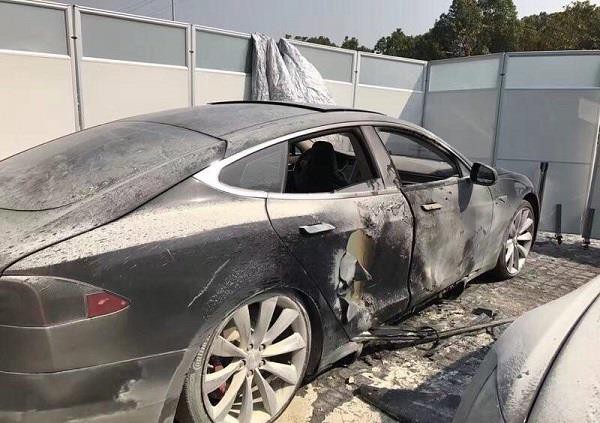 A Tesla Model S caught on fire on March 4 while being parked at a supercharger station in Shanghai. The accident destroyed the Model S vehicle and another Tesla car parked next to the Model S. No one was injured during the accident, according to Chinese media reports.

The Jinqiao Tesla supercharger station was located across the street from Tesla’s first 4S stores in China. Chinese reports suggest that the vehicle in question has parked in its location for a long time, and it’s unclear if the vehicle was being charged or not while the fire took place.

Tesla’s press office in Asia did not immediately respond to an inquiry from China Money Network to confirm the news.

Staff at the supercharger used dry powder fire extinguisher to put out the fire, as the lithium batteries used in Tesla vehicles reacts explosively with water to form hydrogen.

More pictures of the incident from Chinese social media platforms: 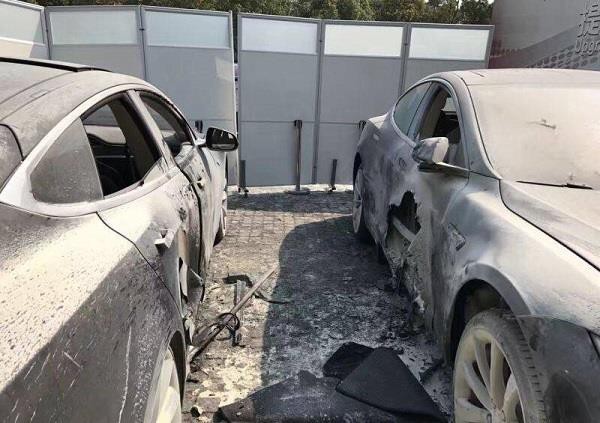 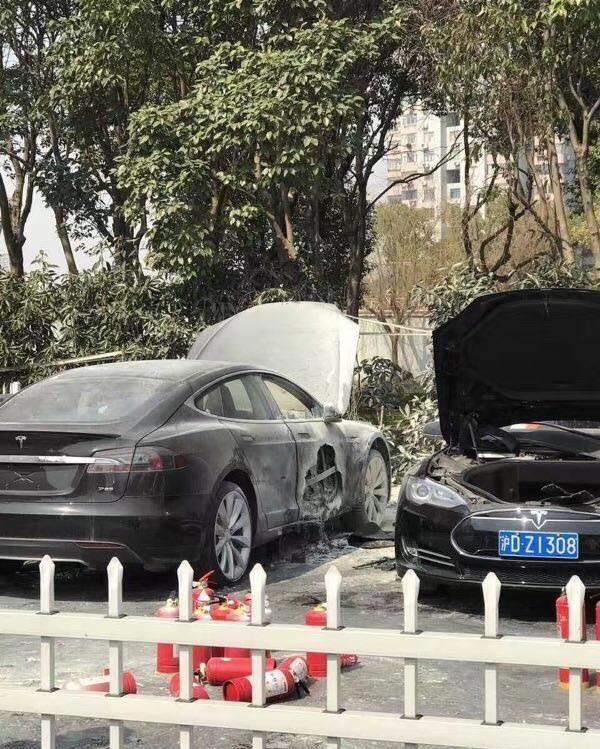 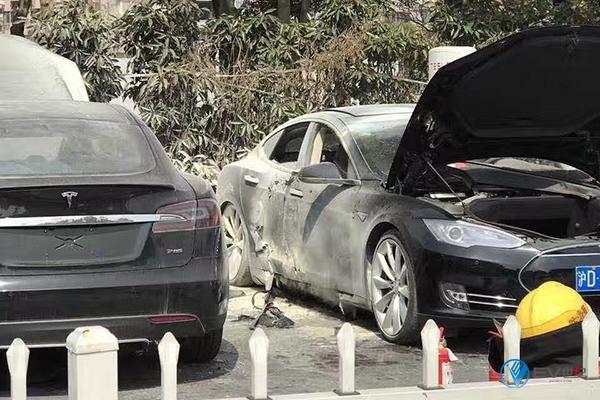