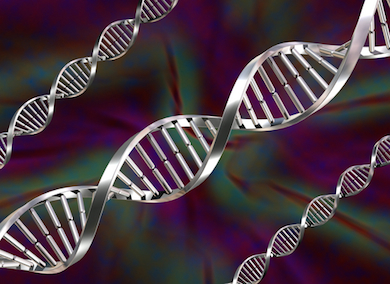 Legend Capital, GGV Capital, China Resources, and a number of RMB funds also participated in the round, according to a company announcement.

Founded in 2007, Ribo develops siRNA therapy for hepatitis B, Hyperlipidaemia and liver cancer.

Ribo previously raised RMB125 million (US$18 million) series A round from a number of investors including Legend Capital, GGV Capital and Legend Star.