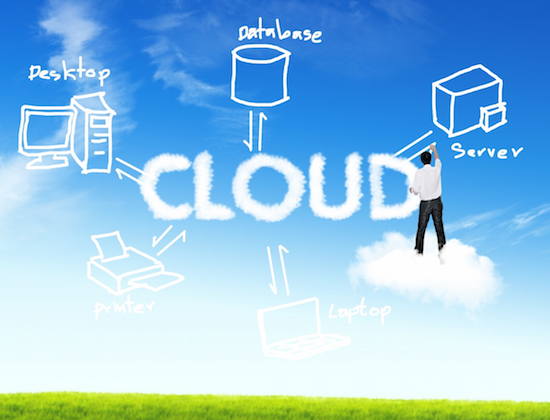 Wanda’s move follows that of Chinese Internet giants including Alibaba Group Holding Ltd. and Tecent Holdings Ltd., which have focused on growing their cloud businesses for years.

Tencent planned to invest RMB10 billion in its cloud computing business over a five year period, the company said at the end of 2015. Alibaba’s cloud unit is among its fastest growth areas with 115% year-over-year revenue growth recorded in 2016.

According to Wanda’s announcement, Chinese businesses will have access to select IBM cloud infrastructure and platform as a service (IaaS and PaaS) technologies. The two companies announced the partnership in a ceremony yesterday in Beijing attended by Wanda Group chairman Wang Jianlin, China’s richest man, and IBM chief Ginni Rometty.

IBM said that it will start by providing Watson Conversation services, which allows developers to add natural language interactions between apps and customers. Additional Watson services are planned in the future as part of the partnership, helping to continue to provide one of the most competitive cloud platforms in China.

Wanda will deploy these technologies through the IBM Cloud Platform nationwide through a network of cloud data centers.

By deploying these cloud-based solutions, Chinese enterprises can help enhance efficiency, improve productivity and drive innovation. This agreement is designed to meet the growing demand for cloud computing and cognitive capabilities in the Chinese market and supports China’s "Internet+" strategy, a national development strategy designed by Beijing, the two companies said.