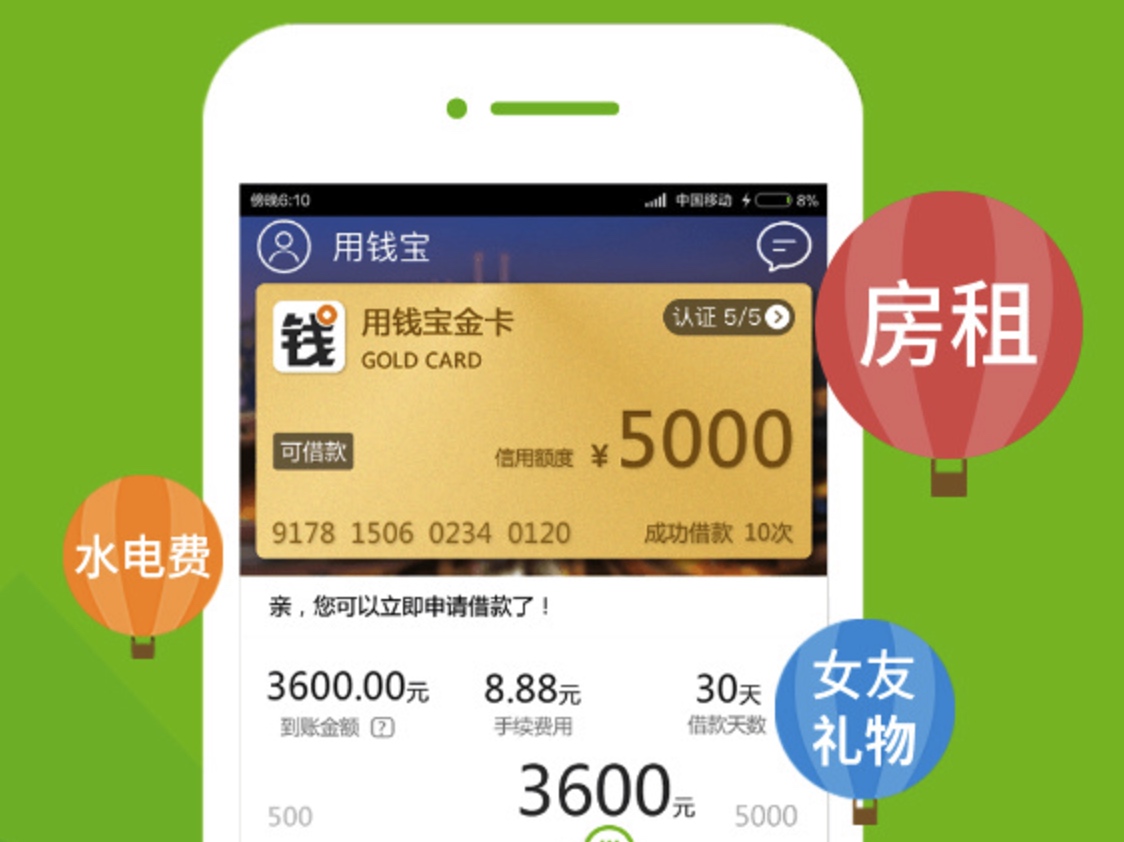 A number of investors including Source Code Capital, Sinovation Ventures, and GX Capital also participated in the round, according to a company announcement.

Founded in 2013, Yongqianbao provides small loans, from RMB500 to RMB5,000, to individual lenders for a period from seven to 30 days, allowing users to complete all the forms required online and receive the money within 30 minutes. The firm claimed that it currently has over thousands of registered users.