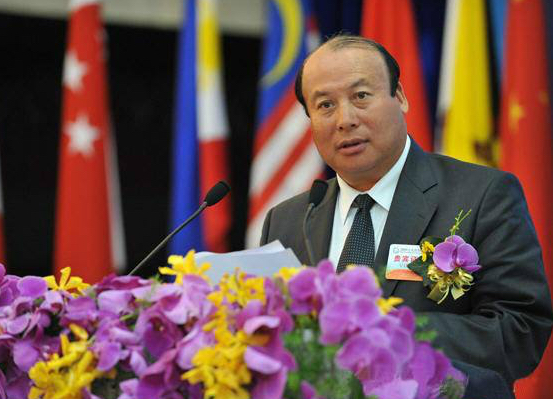 "IDG’s strong global brand and profile make for an attractive strategic investment for us," said Lu Zhiqiang in a statement. "We plan to support IDG’s current management team as they implement their business plans, providing them with the autonomy, financial support and commercial resources that can support IDG’s growth and expansion and further enhance its leading position in the market."

The acquisition of IDG represents another important step in China Oceanwide’s globalization strategy and is a natural extension for its international portfolio expansion, according to a company announcement.

China Oceanwide is currently building Oceanwide Plaza, a US$1 billion residential and retail complex in downtown Los Angeles. It also announced in October 2016 that it would buy U.S. insurer Genworth Financial for US$2.7 billion.