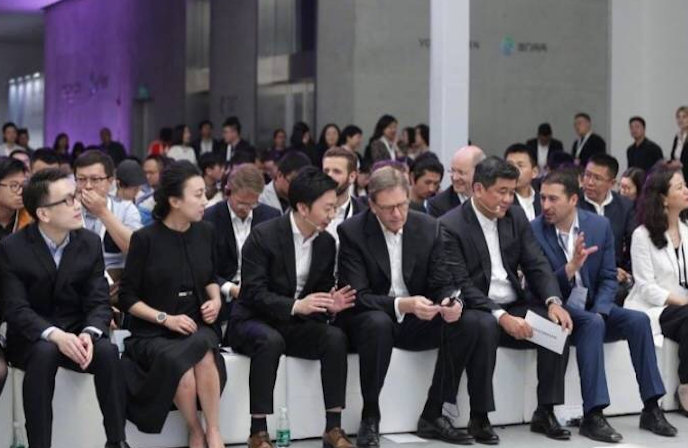 In a further sign of China’s technological advancement, Volkswagen Group China, a subsidiary of German automotive giant Volkswagen Group, has led a US$180 million series D financing round in Mobvoi, a Chinese speech recognition and artificial intelligence company backed by Google.

"This partnership is a particular example of Volkswagen’s determination to work with groundbreaking Chinese tech companies like Mobvoi to create new forms of people-oriented mobility technology," said Prof. Dr. Heizmann, President and CEO of Volkswagen Group China. "We are impressed by Mobvoi’s innovative approach to AI technologies, and we are pleased to form this joint venture to explore the next generation of smart mobility."

The joint effort between Mobvoi and Volkswagen is a milestone for both AI and the automotive industry in China. The in-vehicle experience of human-machine interaction is a key focuses of Mobvoi. The joint venture will develop products for a wide range of Volkswagen Group models as well as other brands.

Initial products will include Mobvoi’s existing smart rear-view mirror, which provides navigation, POI (points of interest) search, instant messaging, and on-board infotainment via voice input. In addition to Volkswagen Group models, the joint venture partners believe the technologies will be attractive throughout the automotive industry.

"I feel indescribably proud for the investment from Volkswagen. Five years ago, Li Zhifei left his position as a scientist at Google to return to China and start up his own company. Even though I didn’t understand what he was doing, I saw his dream and determination. One U.S. investor withdrew at the last minute, and I stepped up to support him," wrote Xu Xiaoping, founder of Zhen Fund, in a Weibo posting today.