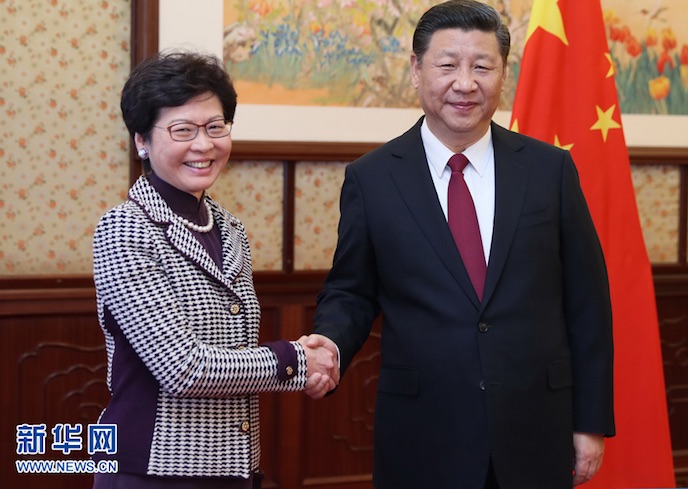 The joint venture will serve as the technology platform for Xinhua Net’s future development in media storage, production, distribution and computing, as the state-run media firm re-create itself as a company based on mobile, social networking and intelligent distribution, Xinhua Net disclosed in a filling yesterday.

The filling was unclear on exactly what type of products the two companies will create, but it might include personalized news apps and features based on artificial intelligence.

Hangzhou Ali Venture, in which Alibaba’s founder Jack Ma holds an 80% stake with the remaining held by Ma’s close ally Simon Xie, is a limited partner in the joint venture. The JV will have a registered capital of RMB490 million (US$71 million), with Xinhua Net contributing a 40.8% stake and its two affiliates holding a 10.2%. The Alibaba units will hold the remaining 49%.